Of the billions of letters making up our life-code a few simple mistakes can cause a cell to stop following the rules, multiply endlessly and destroy it’s host eco-system, you. What can introduce such mistakes in our DNA? The riskiest time being when DNA is copied, a completely molecular-mechanical processes, something that happens billions of times each day in our bodies. It then comes as no surprise that given enough time the likelihood of cancer only increases. However, life is so incredible that it’s managed to develop ingenious ways to spell-check and prevent these mistakes. One of the more rockstar mechanisms are Telomeres, buffer regions at the ends of our chromosomes. 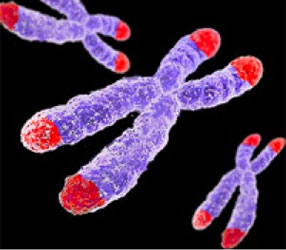 Because replication of our chromosomes begins near the center and works itself towards the ends, the two strands of DNA tend not to match up just right at the edges. This is where telomeres reside with their repetitive regions. The idea is it wouldn’t matter if we loose some of them, which is what happens, telomeres shorten over time. Recent research however, has shown strong correlation between the degree of shortening and disease risk, specifically diseases with genomics causes, i.e., cancer. In 2009 the Nobel Prize for Physiology or Medicine was awarded to Elizabeth Blackburn of UCSF for her work in telomeres, including demonstration of the relationship between telomere length, mental stress and cancer. 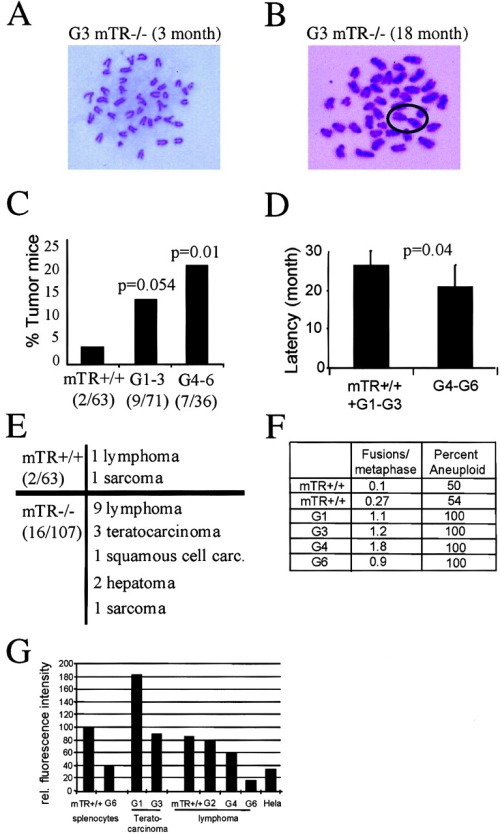 As far as clinical applications of genomics for cancers, two conclusions can be drawn. For prevention, the importance of mental stress in the mechanism of DNA replication. For diagnostics and treatments, the adoption of DNA sequencing both in risk-assessment, i.e., measuring telomere lengths and the use of pharmacogenomics in picking a drug regimen for subjects. Availability of such sequencing technologies is for the moment confined to localities of active genomics industries like San Francisco and the greater Cambridge, Massachusetts region, though often unknown to those in need.
This made me all the more flustered with the failure of clinicians to win Steve Jobs’ battle against cancer. As a case study, he clearly had the resources and lived in an area that is the birthplace of the genomics industry. Jobs was a meticulous individual who was very involved with his work, which leaves us to question his ability to deal with stress and the role that played in his remission & recurrence rates. Another lingering question remains, are the “best” oncologists money can buy, necessarily those who would employ sequencing techniques? Perhaps as time goes on we will learn more about his treatment regiment but for me it shines a bright light in the gap between what researchers see as possible and what clinicians feel comfortable utilizing. 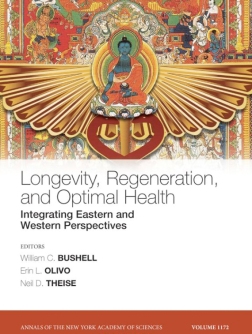 In August 2009 Annals of the New York Academy of Sciences Volume 1172 was released, containing within it 31 peer-reviewed articles which attempt to “study the impact of Indo-Tibetan practices on longevity and health.” If our brain cells are rewiring themselves based on our habits and thought patterns, suddenly our hobbies and pastimes are rocketed to the center stage of mental health. What you or I do in our free time is habitual and over time can optimize our brains for said activities while allowing other regions to decay. Yoga as a physical exercise has demonstrated incredible ability to affect mental health, including but not limited to focus and emotional regulation. The following papers contained within the volume are of particular interest:

Neurophysiology of Meditation, 2 of 2

These articles have taken steps to identify and understand physiological differences in well-focused minds compared to lay people, it is analogous to a study showing that professional athletes have more muscle mass, in a manner communicating to those of us who seek to perform better at either a physical sport or become better problem solvers, that the mind, like the body must be trained and shaped to overcome difficult challenges. The papers in these two posts converge in that both studies show meditation increases activity and over long-term practice, cause structural changes in regions associated with focus and concentration.

Where the last post attempts to capture a snapshot of the mind during a meditative act the paper in the following post attempts to show structural changes caused by long-term, regular meditation. The underlying anatomical correlates of long-term meditation-Larger hippocampal and frontal volumes of gray matter, by Luders, et al., asked a simple question: does regular meditation over many years cause any neuroanatomical changes in the meditator. 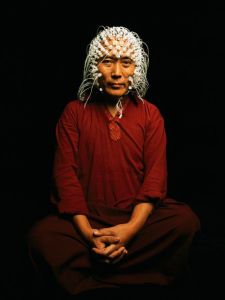 To find the answer the authors took 22 meditators with mean meditation experience of 24.18 years and acquired images of their brains using MRI. The images were then passed through Voxel-based GM volume analysis, at a local and global level. Next the images passed through Parcellated volume analysis software, combined the various software analysis would help to distinguish grey matter volume differences between the 22 long-term meditators and 22 control subjects with no meditation experience. As a result, this would to some degree, help the authors identify regions with grey matter (GM) differences, however it is not so clear how those changes can be specifically attributed to meditation alone. The data in figure 1 reveals increased GM differences in areas shown as activated by meditation in previous studies. The authors believe the results of this study provides enough positive data to continue to examine the relationship between meditation and GM volume, they nevertheless do acknowledge that on a global level there was no GM difference, only on a local level.

The future for neurophysiological research of focus and the clarity of thought relies significantly on better imaging technology; we must be able to see what pathways are becoming activated, when and during which thoughts. With increased complexity in our everyday lives, less time and more tasks to complete, being able to focus on the everyday problems and the overarching issues that are inherent with existence will become more relevant, research such as this may help to aid individuals and societies alike. 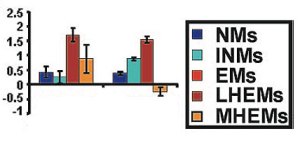